Situated on a high hill above the Arlington Memorial Bridge, the Arlington House enjoys a sweeping view of the Washington, DC envisioned by Pierre L'Enfant so many years ago.
Sight lines extend from the Capital Building to the Lincoln Memorial and the Potomac River.
Inside the home are beautiful antiques from the Civil War era and family portraits of Robert E. Lee and his extended family. Robert E. Lee was offered the post of Commander of the Union troops as the Civil War began to brew. Because of his Southern family ties, he felt that he had no choice but to abandon his home in Arlington  and head South, where he led the Confederacy in battle.
During the war, the Union occupied his home and then expropriated it. In an act of final revenge, the Union converted his acreage into a Union soldier cemetary.  It is today known as Arlington Cemetary. 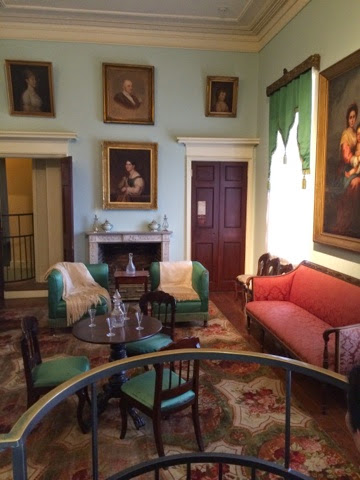 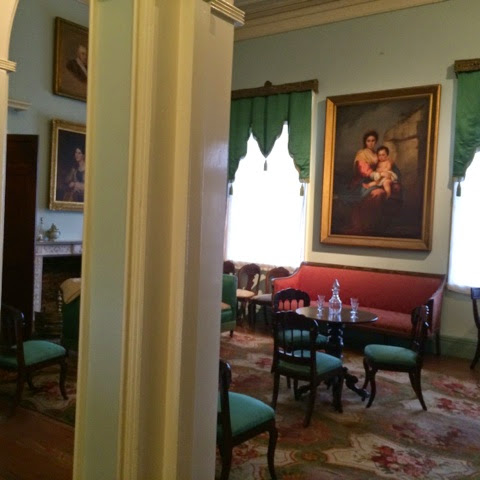 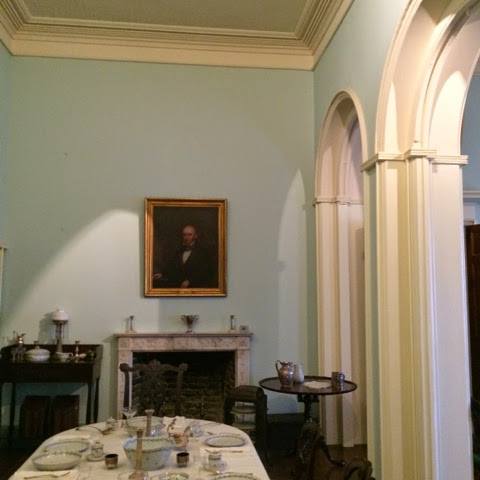 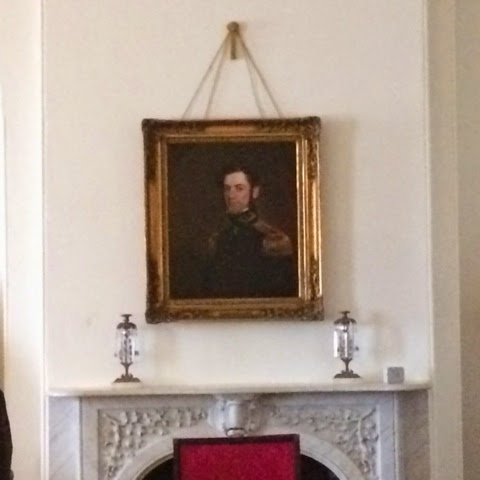 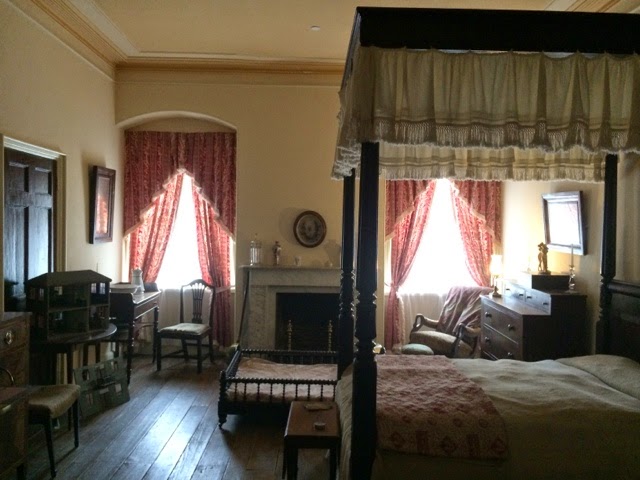 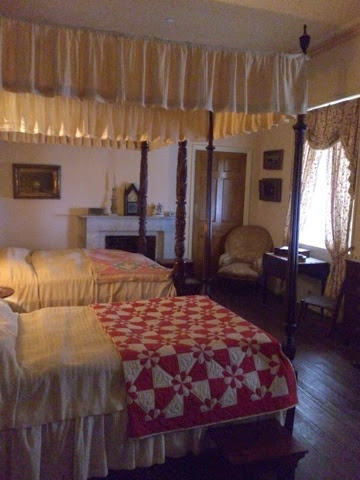 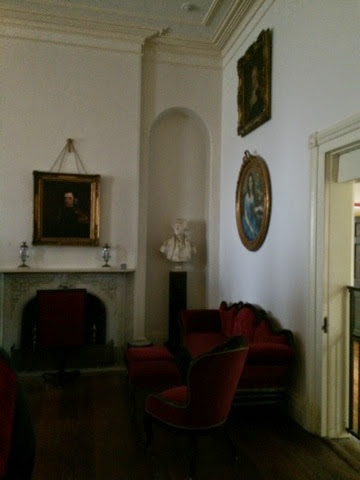 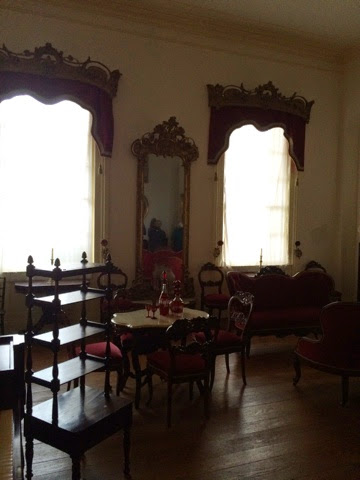 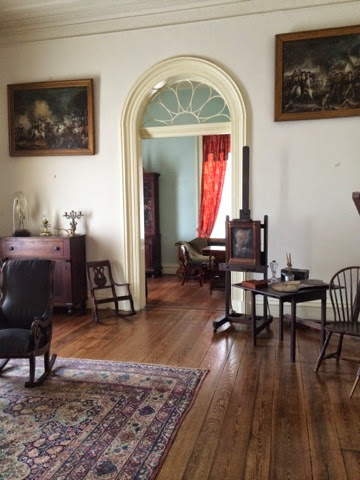 Posted by Patricia Uchello at 7:34 PM No comments:

This mysterious staircase was built for a very lucky cat. It leads up to a kitchen counter providing cat food to the feline of the home. Sun porch just right for a cat with a quick getaway from the family dog? Check! 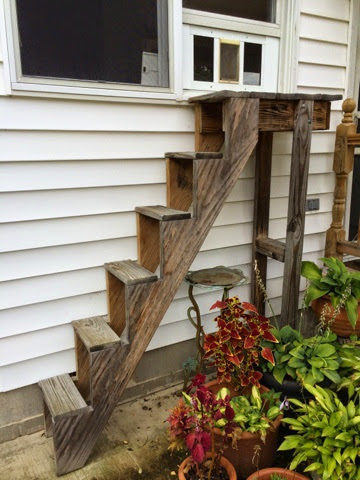 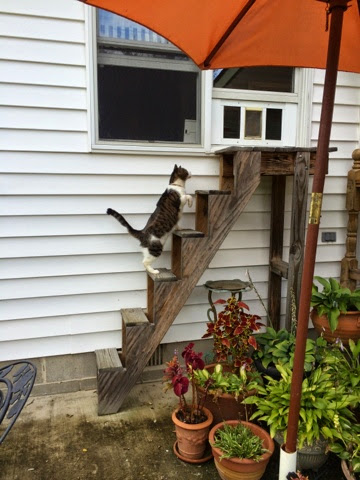 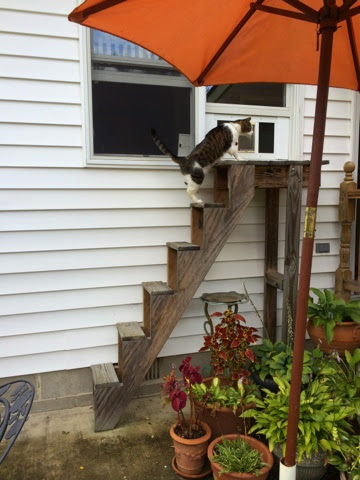 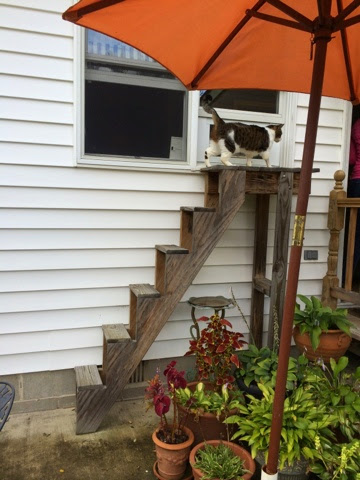 Posted by Patricia Uchello at 7:31 PM No comments:

Dear Imaginary Friends,
If you would like to buy a darling Victorian historic home for a mere $350,000, you may want to check out Chestertown, Maryland. 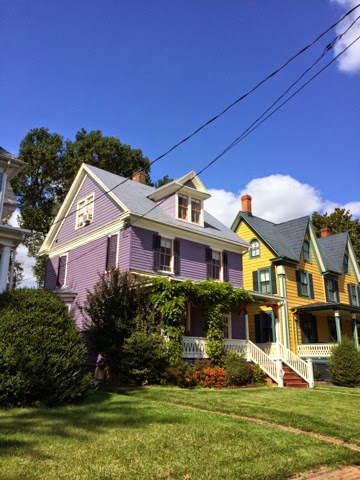 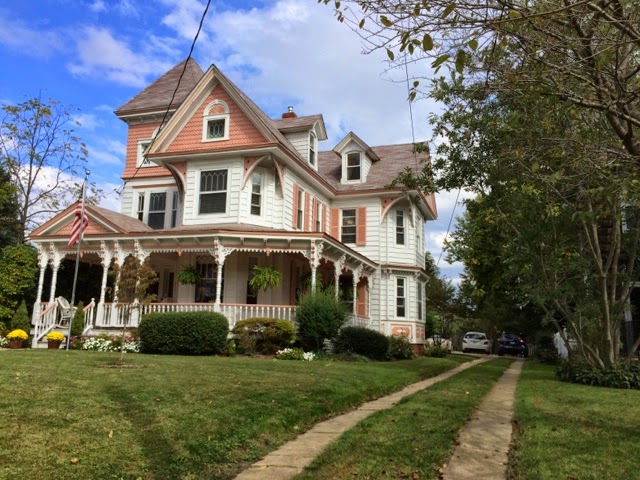 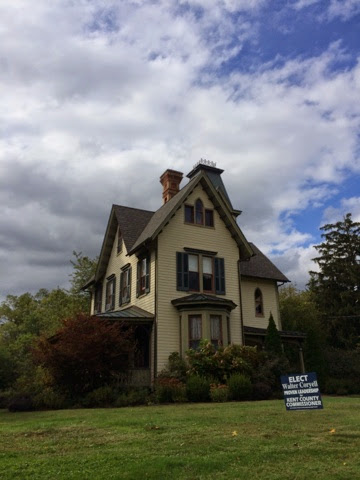 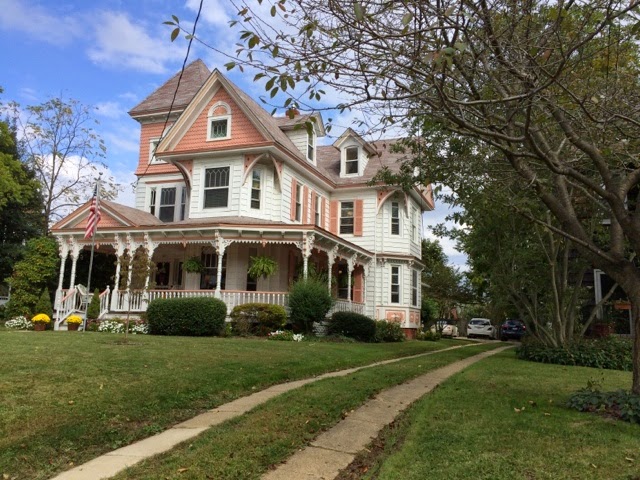 Posted by Patricia Uchello at 7:22 PM No comments: