Dear Inaginary Friends,
Which of the above three people are convincing gang members? If you guessed none of the above, I am inclined to agree with you!
In Signature Theater's new production of West Side Story, the casting requires a real suspension of disbelief by theater goers.
Not only do the gang members seem less than threatening (much less murderous, ) they are dressed like preppies! Take the example of Tony, a main gang character. He has a sweet baby face and wears khakis, yet we are expected to see him as dangerous. I can picture him in an Eagle Scout ceremony.
Other than that, the ambitious production with a full orchestra and  30 actors soars with fabulous music by Leonard Bernstein, lyrics by Steven Sondheim and choreography by Jerome Robbins. Credentials like that cannot be surpassed in the theater world.
My favorite songs are Tonight, Maria, I Feel Pretty, America, and Somewhere.
The most sizzle is found in the performance of Anita, although she appears to be ten years older than the part calls for.
All in all, younger, tougher-looking actors would help the play achieve the verisimilitude it lacks.
So says me. Clothing and costumes are also incongruous.
Signature's "Cabaret" was a better production with far more convincing performances.
Your Imaginary Theater Goer,
Patsie
Posted by Patricia Uchello at 2:12 PM No comments: 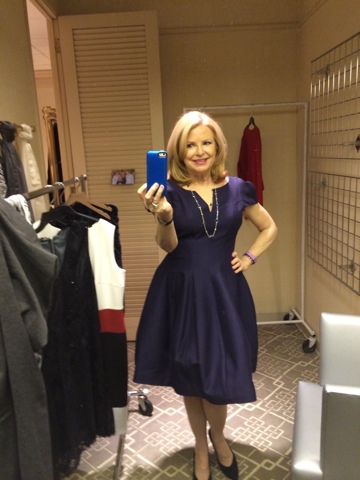 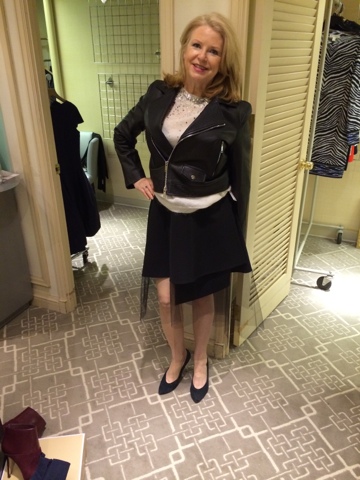 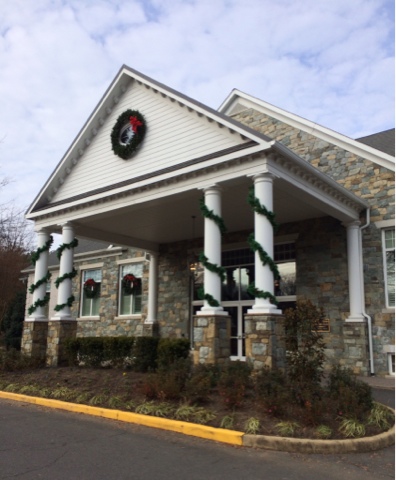 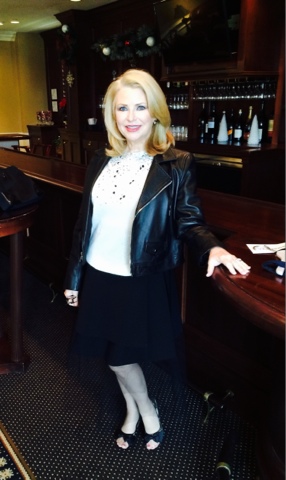 Waiting to walk the runway 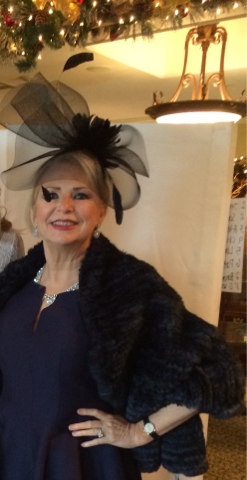 The fascinator goes with everything! As does the fur by Maximillian:) 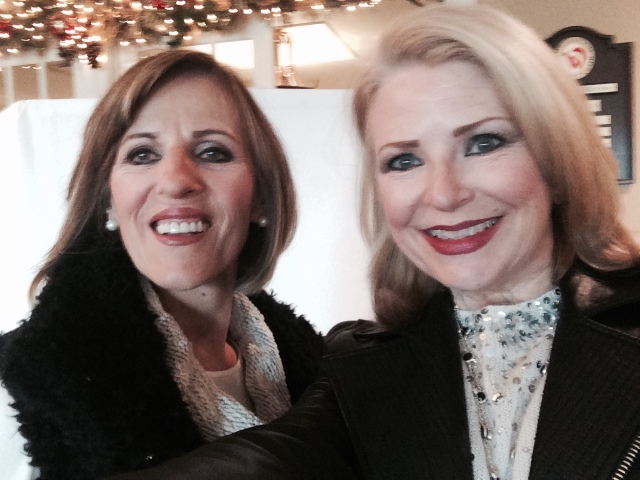 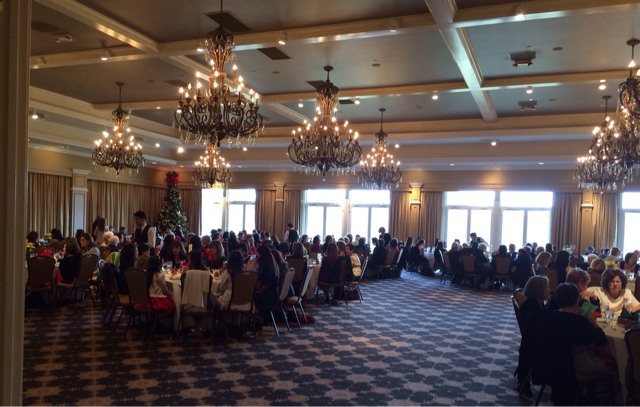 The Ballroom at Westwood Country Club
Bloomingdales has fabulous clothes-- they are positively drool-worthy. To wit, the clothes that I recently modeled for Bloomie's: 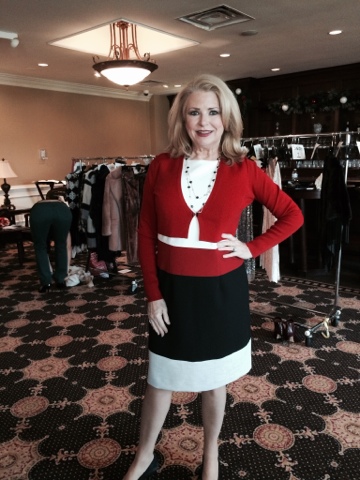 Hugo Boss dress and sweater
Posted by Patricia Uchello at 7:09 PM No comments: 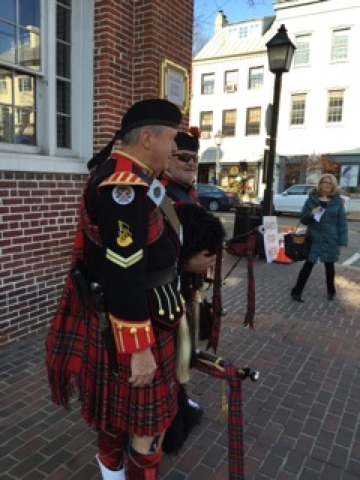 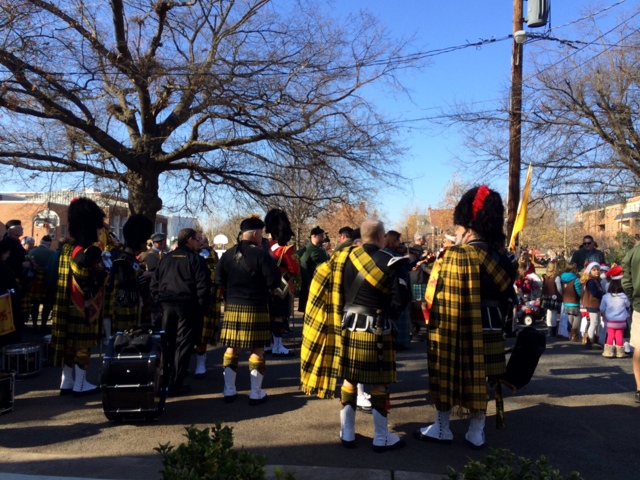 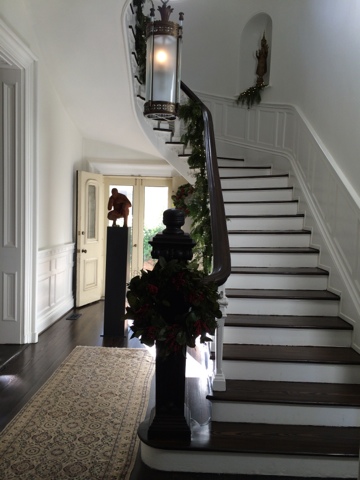 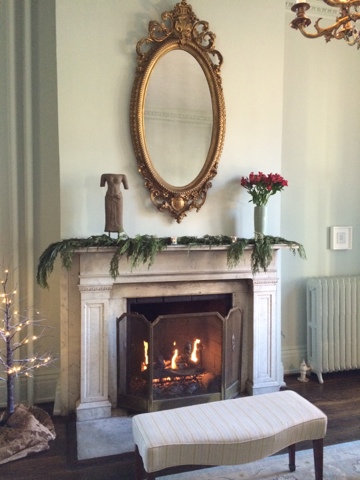 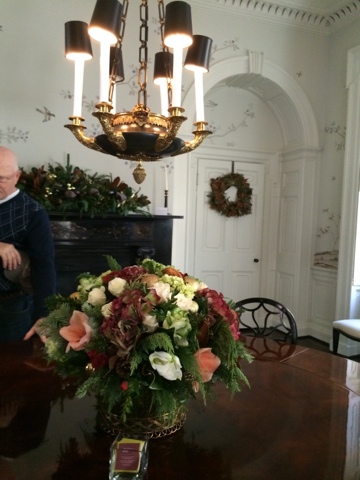 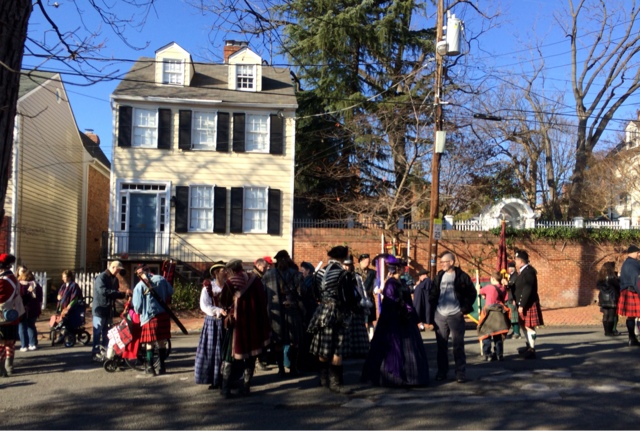 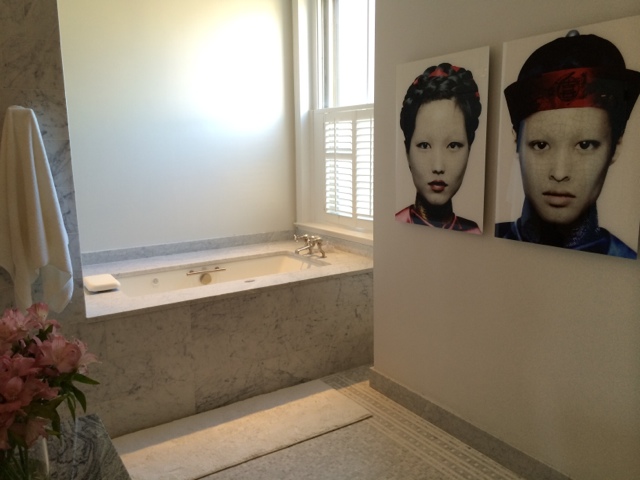 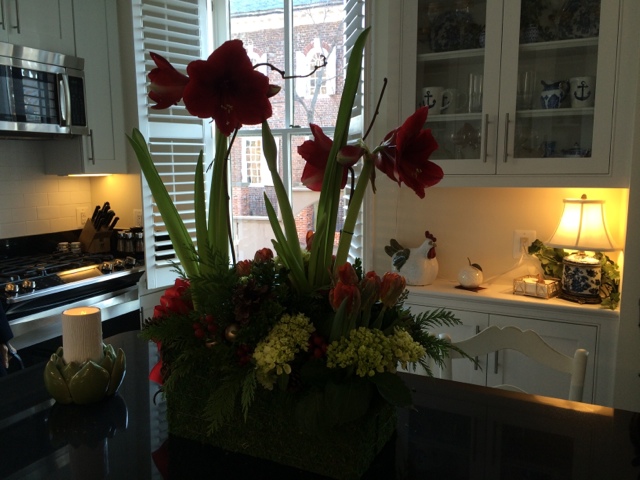 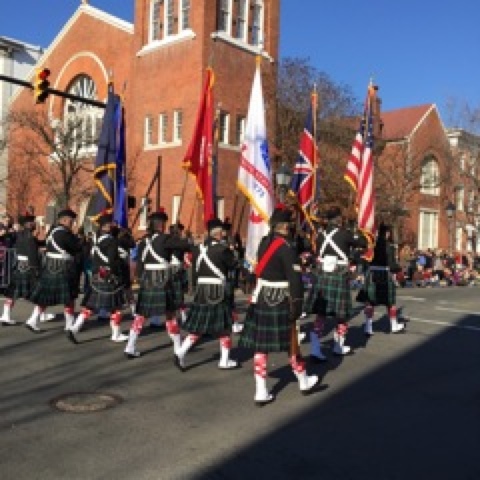 Posted by Patricia Uchello at 6:31 PM No comments: 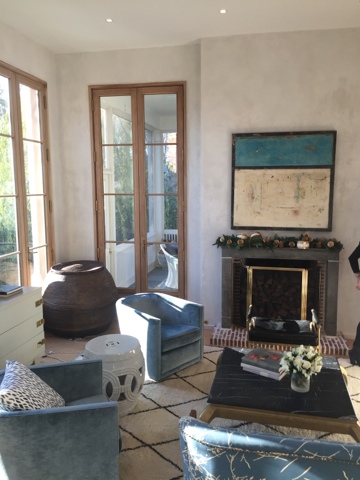 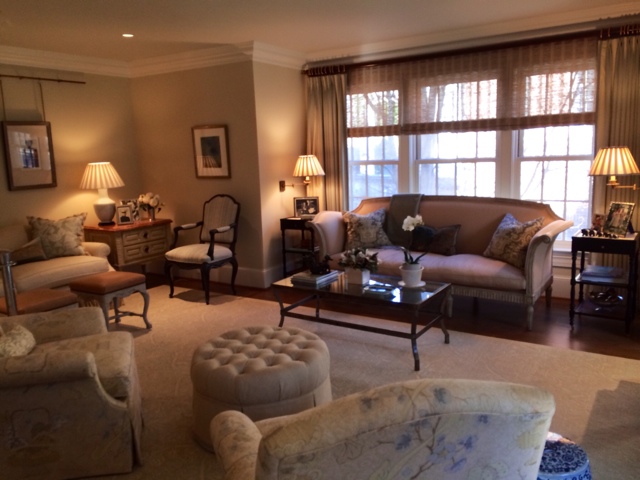 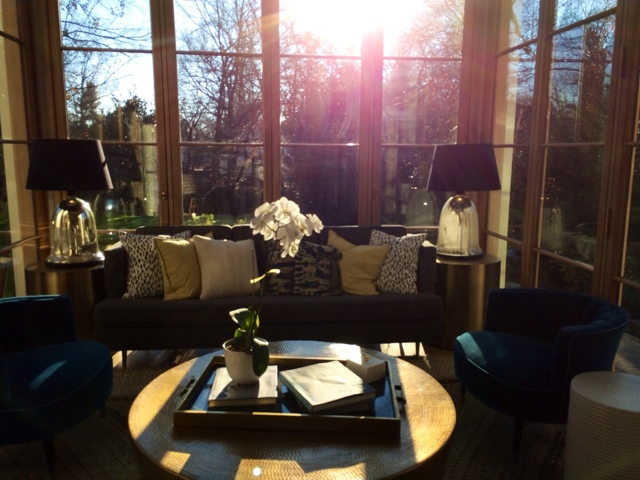 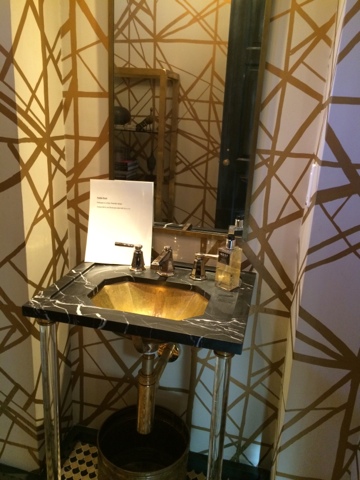 What a treat it was to tour the beautiful homes last Friday open to ticket holders in support of St. Albans and National Cathedral School. It was a lovely sunny day!
Boutiques had bountiful offerings: jewelry, accessories, clothing, plants, wreaths, ornaments, et al. All were chic.
The elegant lunch was served by St. Albans sophmores whose manners could not have been lovelier.
Please put this event on your calendar for next December! It is a memorable delight. 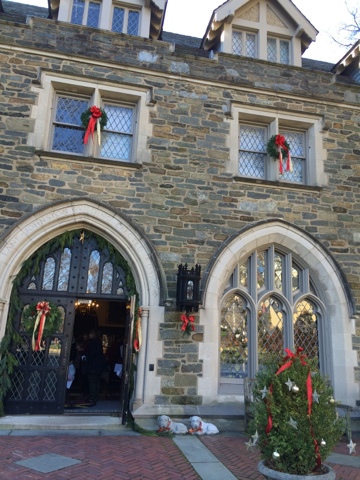 Posted by Patricia Uchello at 8:09 AM No comments: